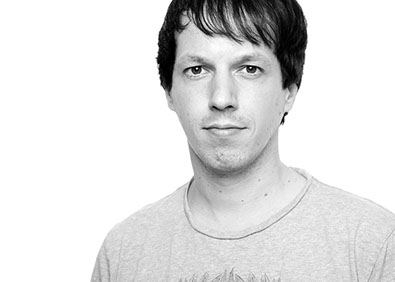 I’ve moved to Hamburg in summer 2000. Since then I have created and helped creating lots of different projects as a film maker, freelance editor, cameraman and musician.

Over the years I’ve been working with several production companies such as SAM-Medien, Pivot Media, Piratelove, Mood Media, AI Media and others to create content for brands like Yamaha, Langnese, Bon Prix, Ulla Popken, Olympus, Vodafone, Hörmann, comdirect Bank, Finanzcheck and many more.

From 2000 until 2014 I’ve been working with mentally disabled artists and musicians at  barner 16. During that time I created several music videos for the band Station 17 as well as two fiction short films, a 90 minutes music documentary and a web series in the style of German Mumblecore, called "Eddi Airways". My work with these special people has been awarded with several prizes, for example „Prädikat Wertvoll“.

I have studied „Film“ at the academy of fine arts „HfbK“ in Hamburg, in conducting with Prof. Wim Wenders. I finished in 2009 and was awarded wit the „Karl-H.-Ditze Diploma Award“.

In the same year I started my solo musician and video project „Ein Astronaut“ on YouTube which won the „YouTube NextUp Europe“ award endowed with 20.000 € in 2011. In 2012 it was amongst the winners of the "Krach und Getöse" award by Rock City Hamburg e.V. & Haspa Musikstiftung.

In 2013 I started working as a composer for film score music with my composing partner Nadja Rüdebusch under the name „Cosmocat Studios“. Since then we have produced scores for several feature documentaries and fiction films, as well as commercials.